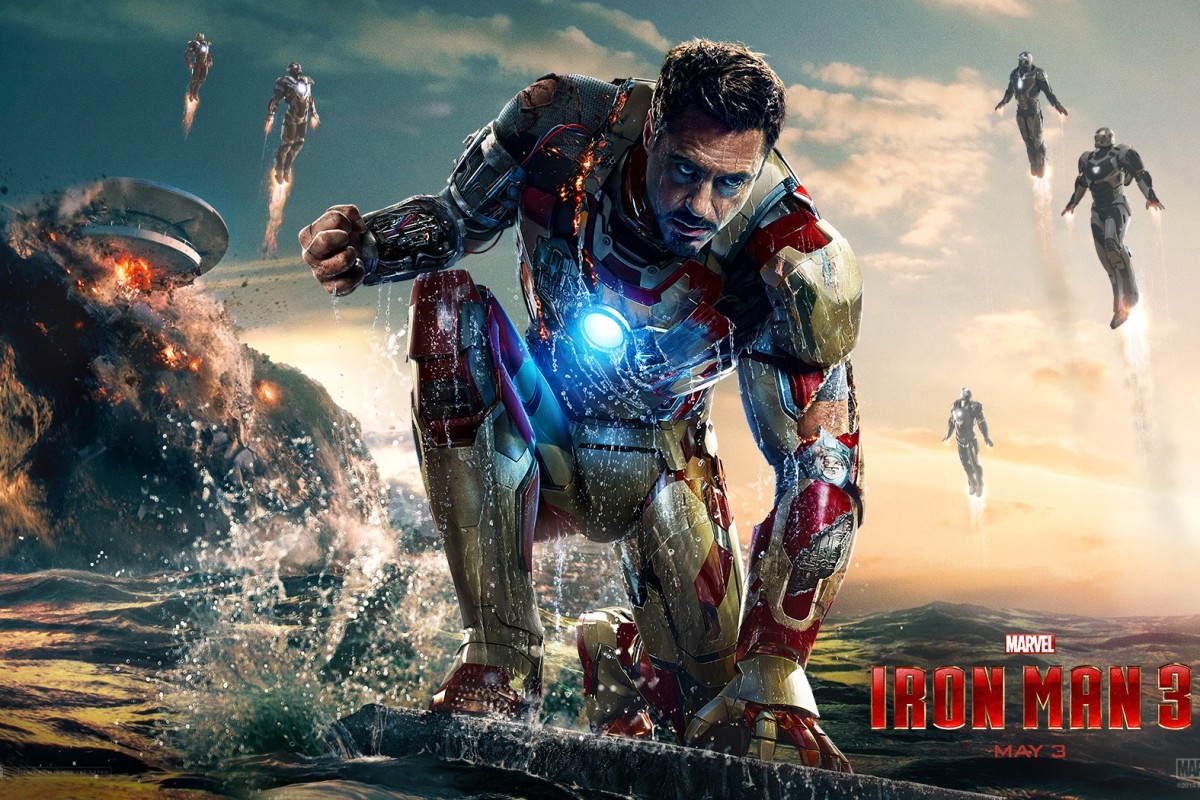 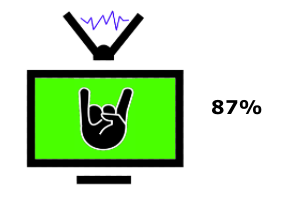 Marvel’s “Iron Man 3” pits brash-but-brilliant industrialist Tony Stark/Iron Man against an enemy whose reach knows no bounds. When Stark finds his personal world destroyed at his enemy’s hands, he embarks on a harrowing quest to find those responsible. This journey, at every turn, will test his mettle. With his back against the wall, Stark is left to survive by his own devices, relying on his ingenuity and instincts to protect those closest to him. As he fights his way back, Stark discovers the answer to the question that has secretly haunted him: does the man make the suit or does the suit make the man? (c) Disney

I loved the variety of of Iron Man suits that there were. It brilliantly showed Tony’s struggle with his traumatic past and how he copes with it, he a mechanic at heart, so the best thing for him to do is keep building. I liked how they slowly introduce upgrades to his suits through the films, it gives a better character progression and growth. Not the best villains in the MCU, Aldrich Killian was 2 dimensional and the Mandarin was fake (I’ll explain in Story). The locations were good, getting to see Tony somewhere other than New York was nice, it kept interest high.

First off, many people including me did feel cheated with the story, the Mandarin was meant to be a big part of this film and it turns out that he is just an actor. I thought he would have been a better character to go up against because he has a better history in the comics and his character is the opposite of Tony Starks, making it a worthy opponent. With that being said, it still was a good movie to watch, good structure and had me on edge quite a bit.

Marvel and Disney always have one of the best effects in the business right now, after The Incredible Hulk they really upped their game and have produced some really convincing work. All the Iron Man suits looked dynamic and each had their own special look and ability. The best camera shot has to be when the people are falling from the plane and the camera is getting all sorts of crazy shots of the fall, making it seem shocking and fast, which increased tension.

Robert Downey Jr. has mastered Tony Stark, his character is stubborn, fast, smart, high ego and Robert brings that and implements it at the right times. Its great to see Gwyneth Paltrow in the action, she is showing another side to Pepper Potts that we are all glad to see. Some characters like Maya Hansen were needing some TLC, as they just couldn’t compete with the other actors on stage.